The 12th Annual General Body meeting of Cricket Association for the Blind in India was held on May 28th and May 29th from 10:00 AM to 04:15 PM at Hotel CRN Canary Sapphire, Gandhinagar, Bangalore. 48 Delegates and the CABI officials from 22 affiliated State Cricket Boards took part in the AGM.

The points of discussion included 3Rd T20 World Cup to be played across Multi Cities in December 2022 and the State Boards to host the matches to promote Cricket for the blind, Nagesh Trophy, Women’s National, Blind Cricket Conclave to be held from January 2023 to March 10, 2023 in multi cities, Affiliation Committee to monitor and evaluate the States performance, National Women’s Cricket Committee formed and to be headed by Mr. Yogesh Taneja. Mr. Rajinish Henry, Mr. Vivek Singh and Mr. Shailender Yadav to reach out to corporates to raise funds for CABI. Discussion on Documentation, Effective Branding of the Blind Cricket for better visibility, recognition from BCCI towards blind cricket, paid Leaves to facilitate Blind Cricketers to apply for various State and National awards, and to reach out to the Ministry of Youth Affairs and Sports, Sports Authority of India to seek recognition for Blind Cricket. 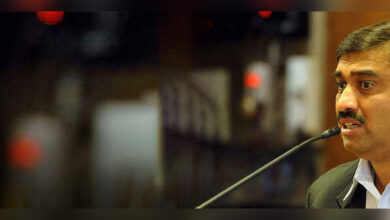 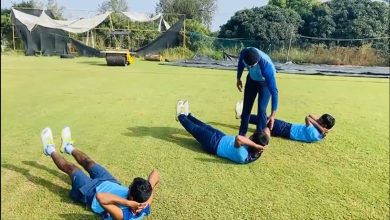 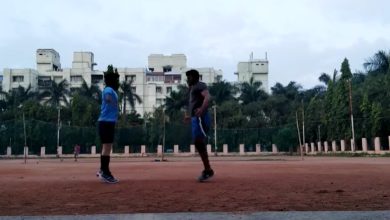