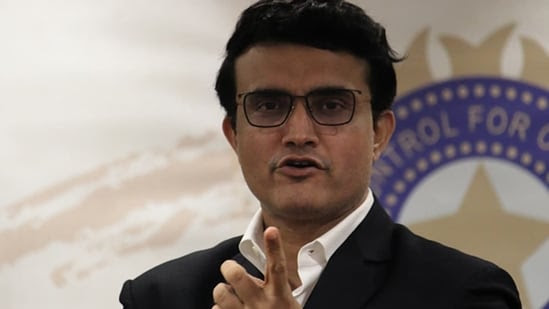 The BCCI has formed a committee for the differently-abled cricketers of the country, paving the way for them to play under the Board’s aegis.BCCI Apex Council has decided to recognise the Differently Abled Cricket Council of India (DCCI) in April this year, as the only body to promote cricket among physically challenged, deaf, blind and wheelchair participants.

Now, the Board has gone a step further, providing the differently-abled cricketers another major boost.

“Yes, we have formally formed a committee that will look after cricket for the physically challenged. It’s now a sub committee of BCCI. So the Indian disability team will now play under aegis of BCCI,” a BCCI official told PTI on Monday.

The move, among others, was lauded by Indian women’s ODI and Test teams captain Mithali Raj and also the DCCI.

“We, the DCCI, are grateful to @JayShah @SGanguly99 @ThakurArunS and to all the esteemed state and affiliated units of the BCCI for forming the Differently Abled cricket committee. It’s the first time the @BCCI has recognised disability cricketers and taken us in their wings,” the DCCI tweeted.