The 11th Annual General Body meeting of Cricket Association for the Blind in India was held on August 28, 2021 virtually from 10:00 AM to 04:15 PM. 46 Delegates along with the CABI officials from 25 affiliated State Cricket Boards took part in the AGM. Mr John David General Secretary – CABI was the host and Mr Buse Gowda, Executive Committee Member welcomed the gathering.

Mr Suresh Raina – The Indian Cricketer and Key Note Speaker was warmly welcomed by Dr. Mahantesh G Kivadasannavar, President – Cricket Association for the Blind and was briefed on the events organized by CABI to promote Blind Cricket in India.

Mr Suresh Raina spoke connecting with the participants and spoke on the importance of experience and nurturing of the young talents. He briefed the audience on his cricket journey and the importance of fitness during the Pandemic. He had all words of praise for CABI contributing its best in promoting blind cricket.

Dr Mahantesh G K – President, Cricket Association for the Blind in India appreciate and thanked the devotion and hard Work of the committee heads for coordinating events during tough times.

The audited financial report presented by Chandrasekar- Treasurer CABI was approved by the house in the virtual 11th AGM. Report of Nagesh Trophy was presented by Mr Rajneesh Henry, VP, CABI

The following list of events put for discussion for the calendar year 2021-22 were.

Discussion on key issues such as Documentation, Branding of the Blind Cricket to be more effective for better visibility on the initiatives of CABI were discussed. Delegates from the respective states felt that CABI should continue its efforts in getting recognition from BCCI towards blind cricket to help the visually impaired cricketers to be placed , paid Leaves and also help them to apply for various State and National awards. Delegates also suggested to reach out to the Ministry of Youth Affairs and Sports, Sports Authority of India to seek recognition for Blind Cricket.

Mr Shailendar, North Zone Secretary proposed the Vote of thanks thanking delegates for taking time and being part of the 11th AGM of Cricket Association for the Blind. 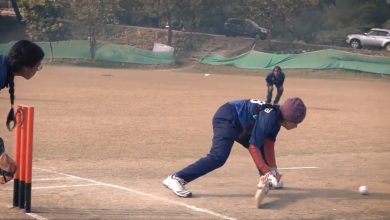 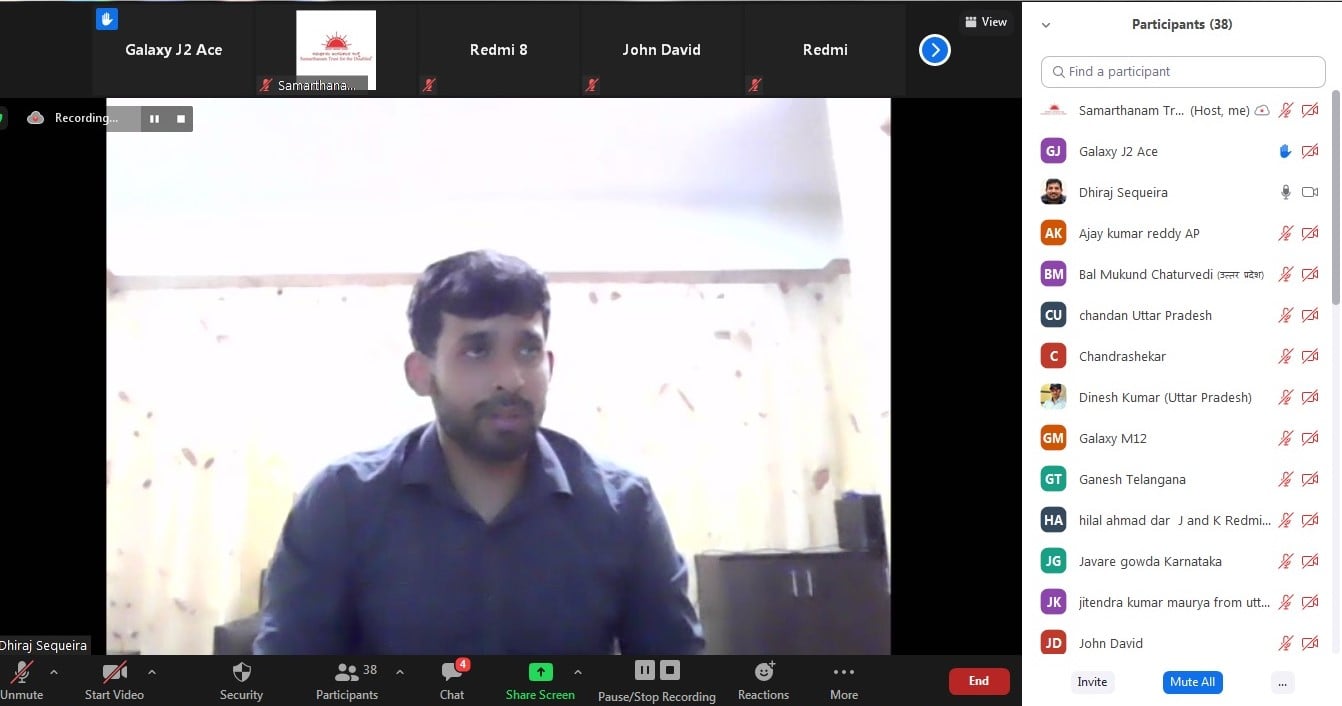 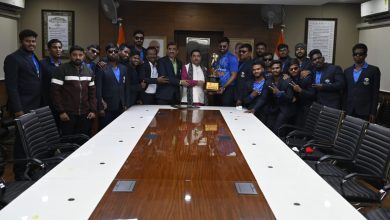 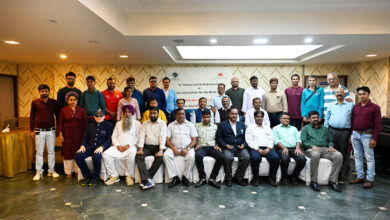