The Indian Womens Blind Cricket Team for the World Blind Games 2023, Birmingham will be selected from this tournament

Bengaluru, January 6th 2023: Indian Women’s cricket team captain Harmanpreet Kaur is the Brand Ambassador for the Women’s Blind Cricket. The IndusInd Bank Women’s National T20 Cricket tournament will be organised by the Samarthanam Trust for the Disabled in association with the Cricket Association for the Blind in India (CABI) from 9th to 13th of January 2023. The tournament will be played in a league – knockout format with 16 state teams participating. The probables for the first Indian Women’s Blind Cricket Team will be selected from this tournament which will participate in the World Blind Games, Birmingham 2023.

“Cricket has no boundaries and I am overwhelmed to be associated with Cricket Association for the Blind in India and Samarthanam Trust for the Disabled in promoting cricket for the visually impaired women. Cricket is a beautiful game which will help us to build an inclusive society and I feel all of us have to step up to promote cricket for the Blind. I congratulate all the all the participating teams who are taking part in in the Women’s National which will be held in Bengaluru and May the best team win. I am waiting to see the first Indian Blind Women Cricket Team which will represent India in the World Blind Games at Birmingham. Let us all cheer and support their efforts” said Ms Harmanpreet Kaur Brand Ambassador Indian Women’s Blind Cricket.

Speaking on the occasion Mr. Mahantesh G.K, President, CABI said, “This is a very important tournament for us as the very first Indian Women’s Cricket Team for ten Blind will be selected according to performances from these matches. We are trying our best to provide the needed upliftment for the Women’s game also so that they can participate and represent the country proudly globally.”

Karnataka is the defending champions of the format while Odisha is the runners up. 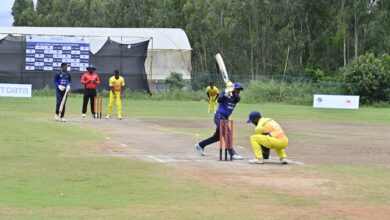 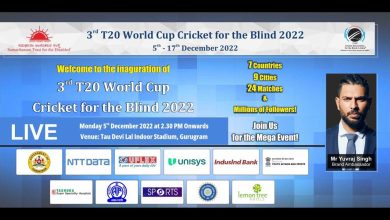 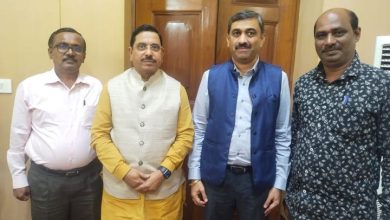 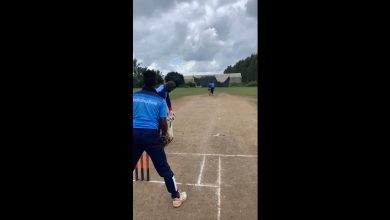