Andhra Pradesh beat Karnataka by 7 wickets and Odisha thumped Jharkhand by 10 wickets to book their places in the final of the inaugural IndusInd Bank Nagesh Trophy season 2018-19. In the first semifinal Andhra Pradesh won the toss and put Karnataka in. A century stand for the opening wicket between Sunil Ramesh and Lokesh propelled Karnataka’s score to 207/5 in 20 overs. The target was a mammoth one but the Karnataka bowlers had no answer for Venkateshwara Rao’s batting as his century single handedly won Andhra Pradesh the game.

Man of the match : Venkateshwara Rao.

In the second semifinal which turned out to be an one sided affair Jharkhand’s fairytale run came to an end when they were convincingly beaten by Odisha by 10 wickets. Odisha had restricted Jharkhand to 105/8 and the chased the target down with 8 overs to spare.

The finals will take place tomorrow at the iconic Eden Gardens in Kolkata. 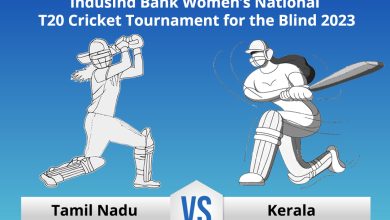 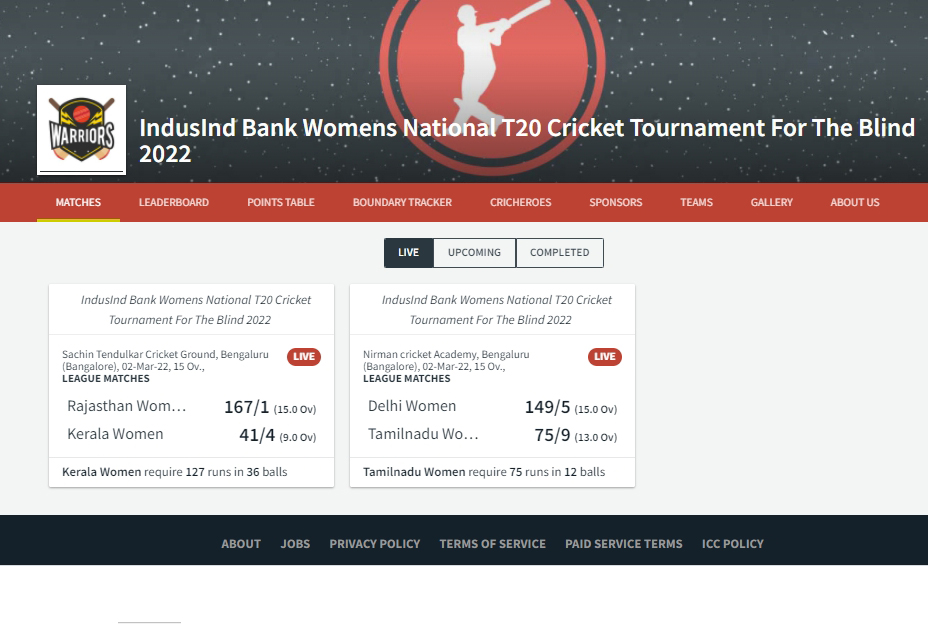 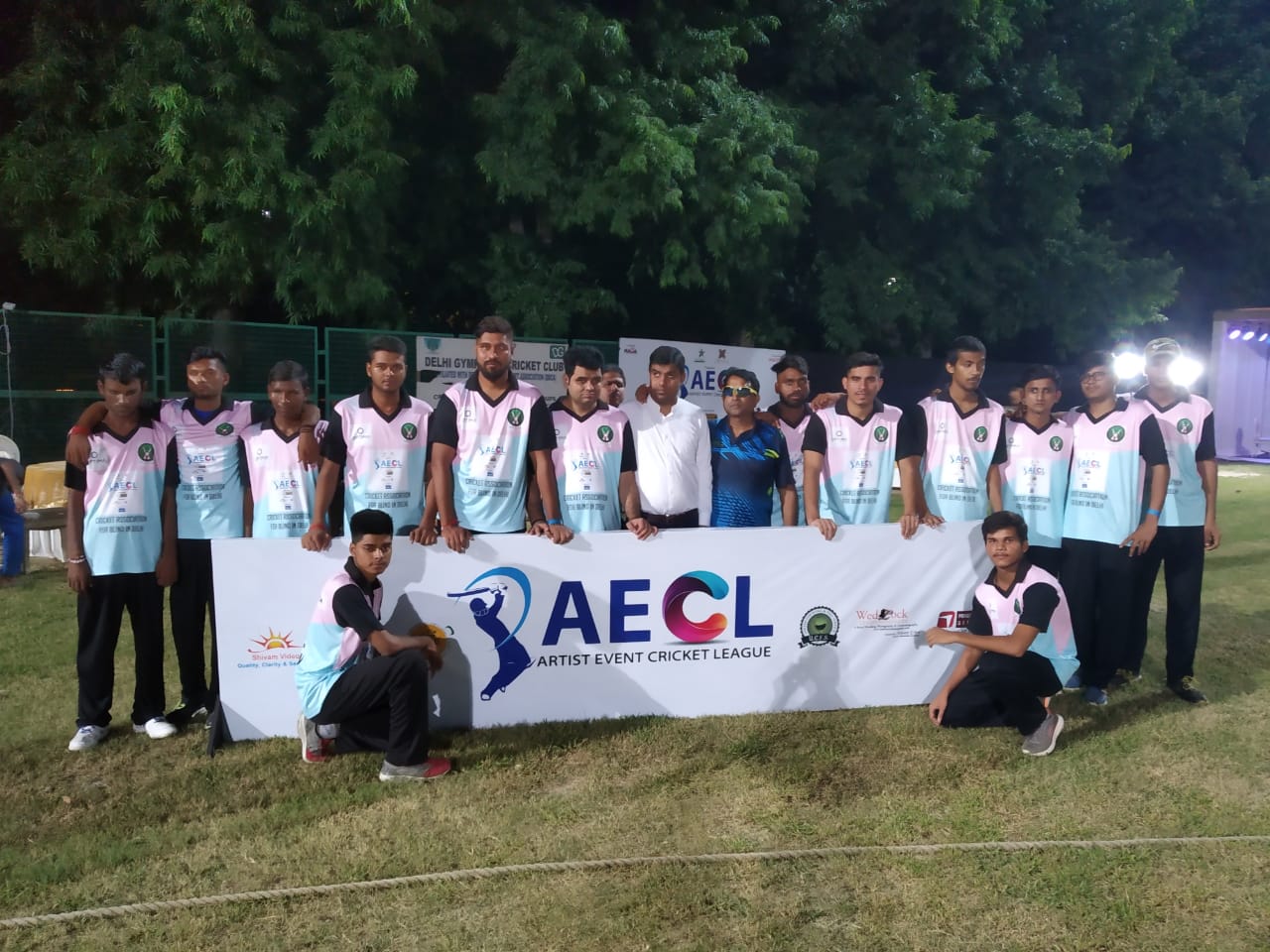 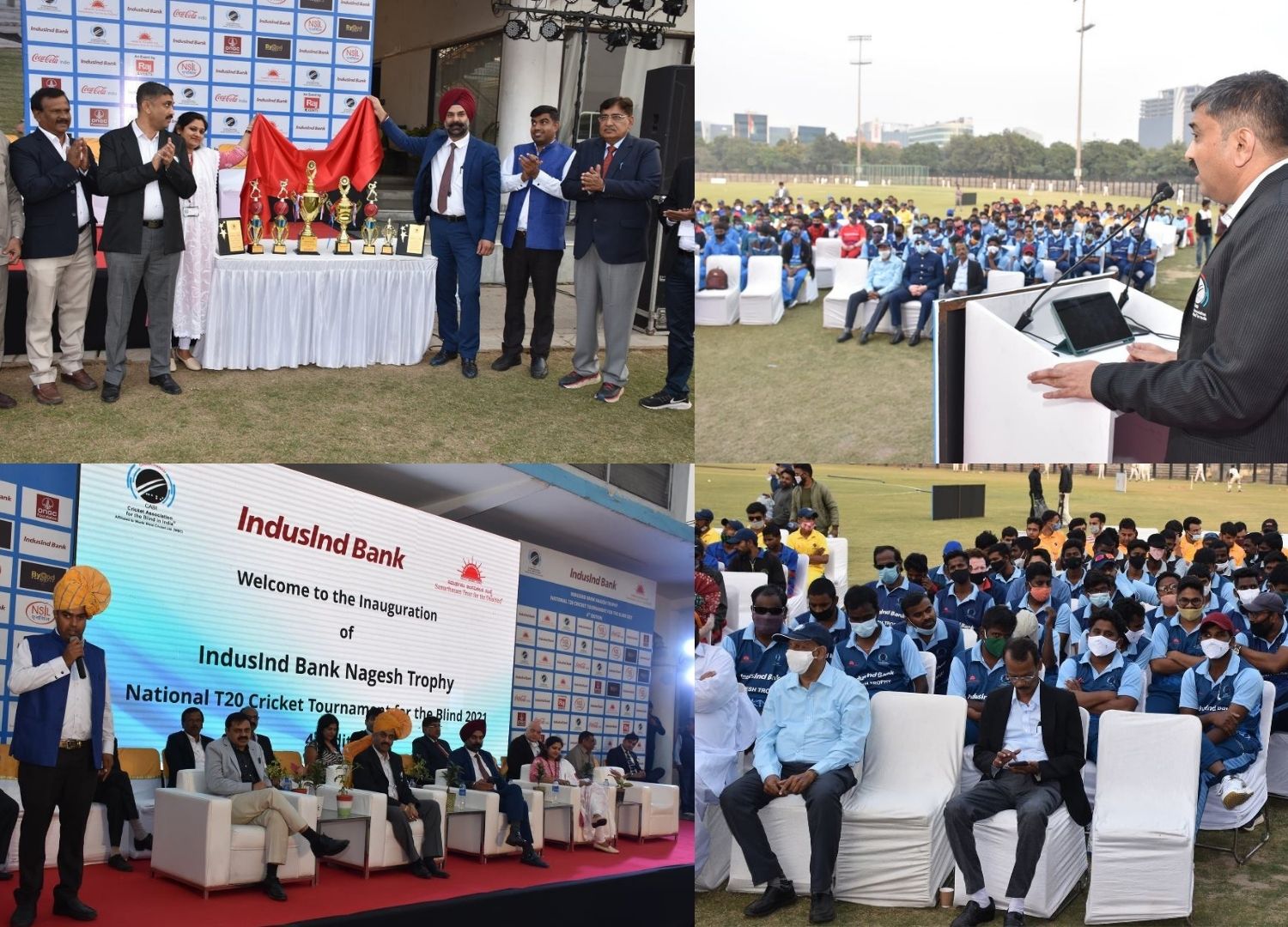