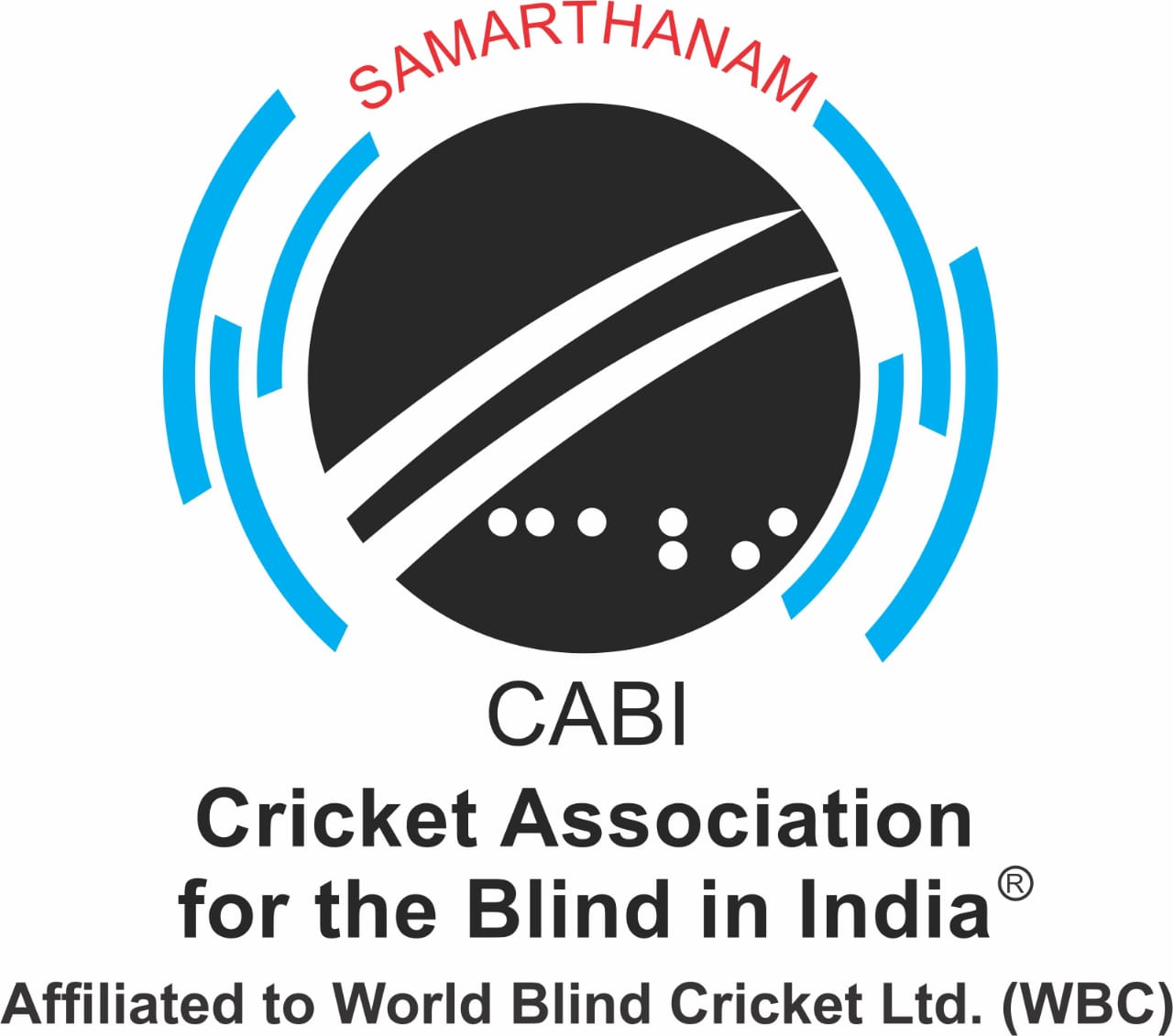 Bangalore: In what will come as great news for visually impaired cricket playing girls across the country, the Cricket Association for the Blind in India (CABI), at its virtual Annual General Meeting held on Saturday, July 25, 2020, announced that come July 2021, an Indian Blind Women’s team will tour England for a series of matches.

“I am delighted to take this opportunity today to pass on the news that we have just received an invitation from Blind Cricket England and Wales (BCEW) for an Indian girls team to tour England in the 2021 summer,” said Mahantesh GK, President of CABI and that of World Blind Cricket Ltd (WBC), during his address to nearly 60 representatives from state bodies affiliated to CABI, all of whom connected online for the day-long meeting. The invitation follows the successful conduct of the first-ever Women’s National Cricket Tournament in Delhi in December 2019. Seven states took part in the inaugural championship, with Odisha beating Karnataka in the final to take home the trophy.

The invitation from BCEW, which is recognized by the England and Wales Cricket Board (ECB), will lead to CABI selecting the first-ever Indian women’s blind team, lending further importance to the second Women’s nationals that will be held this year as part of CABI’s Annual Calendar. Besides the women’s event, the 10th CABI AGM, also resolved that the Nagesh Trophy, which is the men’s nationals, as also the visit of a South African team for a bilateral series against India, will certainly be held this season even if the pandemic delays the normal October-November start to the season. The South African blind cricket team was to land in March last for a series but that trip got put off at the last minute due to the pandemic. Conditions permitting the Indian men’s team will also travel abroad for a bilateral series this coming season.

The AGM also granted provisional recognition to newly formed associations in Chandigarh, Assam, Sikkim, Nagaland and Meghalaya, bringing the total number of associations to 30. With Manipur and Tripura already part of CABI, the added representation from the North East will take blind cricket to the farthest regions of India.

The Board of Control for Cricket in India (BCCI) too had included more teams from the North East into their domestic competitions recently and CABI is following that trend.

As regards CABI’s request to the BCCI for financial and infrastructural support, the AGM decided to press upon the BCCI to invite CABI officials for a meeting where they could press their case. CABI has also submitted all required documents to the Union Sports Ministry in order to be conferred the National Sports Federation (NSF) status.

This being a non-election year (elections are held once in four years and was held at the 9th AGM last year), there was no change to the office-bearers.